Customer Reviews
AUTOLAKER is professional in forklift maintenance. We are more like partners.

I appreciate you are answering all the questions I have been sending, thanks a lot for the excellent follow up. The equipment is super good.

We are satisfied with your batteries. Thank you Molly for your additional efforts.

2. The circulatory endurance: tested according to GB/T7403.1-1996(Traction lead-acid battery) national standard, the circular endurance is not less than 750 times.

3. The cells should not be stored for more than two years after ex-work at the temperature of 5-40℃ and the relative humidity should be good, otherwise the rated capacity and the service life will be relatively reduced.

1.The lead-acid traction battery(short for: cell) are developed and produced according to The people’s republic of China standard GB/T 7403.1—1996(The lead-acid traction battery), it primarily supplies direct current(DC) power to electric lift trucks, tractors, pallet trucks and mine locomotive, etc. The lead-acid battery belongs to the second battery, when it is charged, the electricity power is transformed into the chemical power, and stored in the cell, when it is discharged, the chemical power is transformed into electricity power supplying to the equipments. Every time you use it(discharge), the active materials can recover by charging. Charging and discharging can repeat many times, use circularly.

2. Each cell contains tubular positive plates, pasted negative plates, electrolyte, micro-porous rubber separators, jar, cover, terminal and vent cap. The cover and jar are heat sealed or sealed with sealing compound. 3. The cells are connected in series by bolts or welded according to the consumers’ requirements. 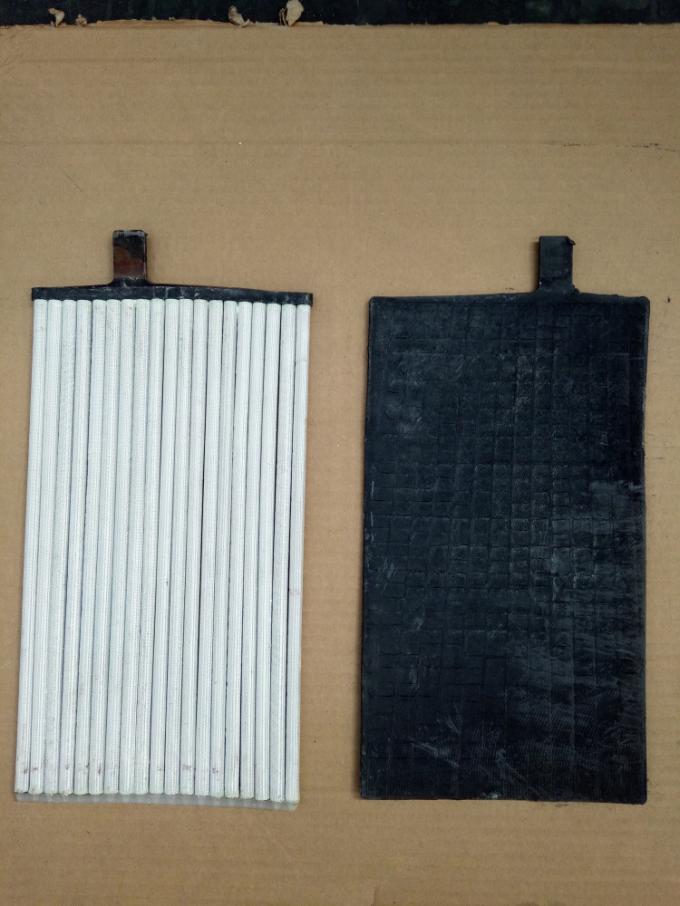